Discussions about humanity’s move to Mars in the near future have gained traction among space agencies and the general public. But some scientists warn that life in space is not glamorous as it is often depicted in the movies.

“We send astronauts to space all the time and the bottom line is that space is trying to kill us,” says Dr. Shawna Pandya, a scientist-astronaut candidate with Project PoSSUM. “The spaceflight environment is incredibly hostile and includes health risks like microgravity and altered gravity, and increased radiation, to name a few.” 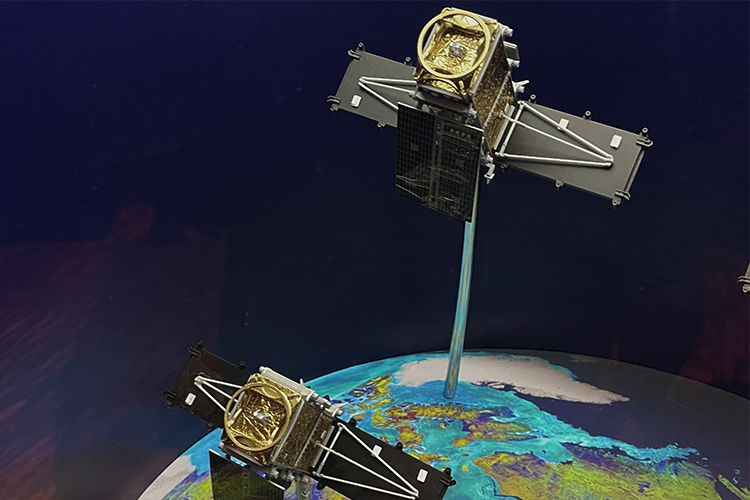 Satellites are deliberately sent into orbit in space to send, receive or bounce back information to different areas of Earth. Photo by Laurianne Tremblay.

Pandya is a physician and the director of medical research at the Orbital Assembly Corporation. She believes medicine should follow wherever humans go, both on Earth and beyond.

“If we’re talking about medicine and well-being, we need to talk about the complete spectrum. We wouldn’t be doing our duty as healthcare practitioners if we simply ignored [sexuality]. We can pretend that astronauts are superhuman all we want, but by doing that we are setting ourselves up for failure,” Pandya says.

SpaceX was founded in 2002 by Elon Musk with the goal of settling on Mars. The private company expects to land humans on the planet before the end of the decade. Timeline by Liam Sharp.

The Canadian Space Agency (CSA) has outlined two major concerns related to human health and medicine in space that the agency hopes to develop in the coming years. Isabelle Tremblay, director of Astronauts, Life Sciences and Space Medicine at the CSA, says food production and healthcare are crucial to Canada’s space strategy because innovations in those areas could also have a great impact on Earth.

“We see a lot of similarities in the problems associated with deep space exploration and the problems that remote communities on Earth have to deal with,” she says. “For example, our northern civilizations in the arctic are not autonomous in the sense that they import most of their food and don’t have optimal access to fresh foods, and they do not have great access to healthcare. Dealing with these challenges in space is important to us because it could also improve how remote communities live on Earth.” 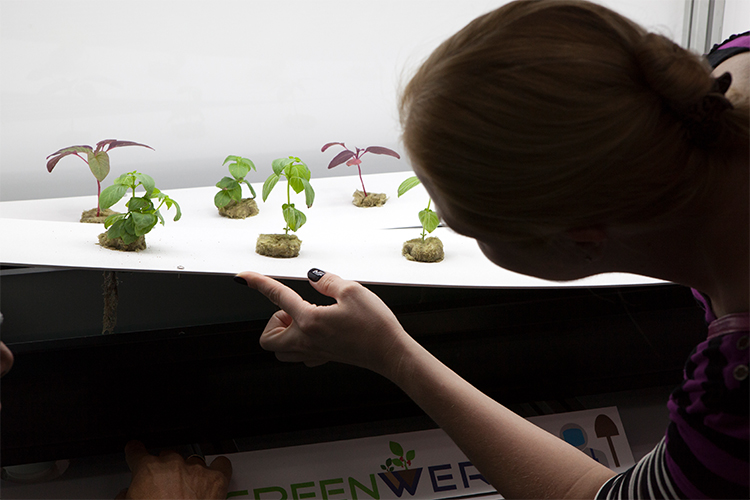 Historically, space agencies have left one area of research unchecked. We are sending astronauts—with needs for intimacy and sexual desires—into the stresses of the largely unknown for inordinate amounts of time. The current system provides no outlets for sexual expression. National agencies and private companies such as NASA and SpaceX are reluctant to acknowledge sexology as a future area of concern for their expeditions.

“Wherever humanity goes, our sexuality will follow,” said Simon Dubé, a public scholar and Ph.D. candidate in Psychology, specializing in human sexuality. “Sexuality is central to our existence, and our needs are unlikely to disappear as we continue to delve deeper into space.”

Dubé, along with other researchers, are pushing space programs to begin studying what they call Space Sexology, a discipline that aims to uncover the intricacies of human intimacy and sexuality outside our planet.

Space companies have been outspoken on prioritizing the health of astronauts as they look to take on new astronomical heights. Dubé says their reluctance to explore certain aspects of human well-being, namely sexuality, is a lack of foresight that could have negative consequences on future ambitions to settle Mars.

Technology and sexuality are now linked: the Sextech industry. From online forums to realistic dolls, technology changes the way we view and pratice sex. Video by Laurianne Tremblay.

At Home in Space was Canada’s first psychosocial experiment on the International Space Station (ISS) that aimed to identify the mental, emotional, and cultural adjustments that astronauts make during their missions. The data from the 2015 experiment hasn’t been shared with the public yet. The CSA declined to comment on the subject of sexuality.

“As we gear up for missions to deep-space destinations along with our international partners, the CSA is looking to better understand the risks associated with human space flight and help find countermeasures and treatments,” says the CSA. “[…]The CSA recognizes that there is a need for better understanding of the psychological and social aspects of spaceflight, and sexuality is part of this. To date, the CSA has not funded any studies into this part of human behaviour.” 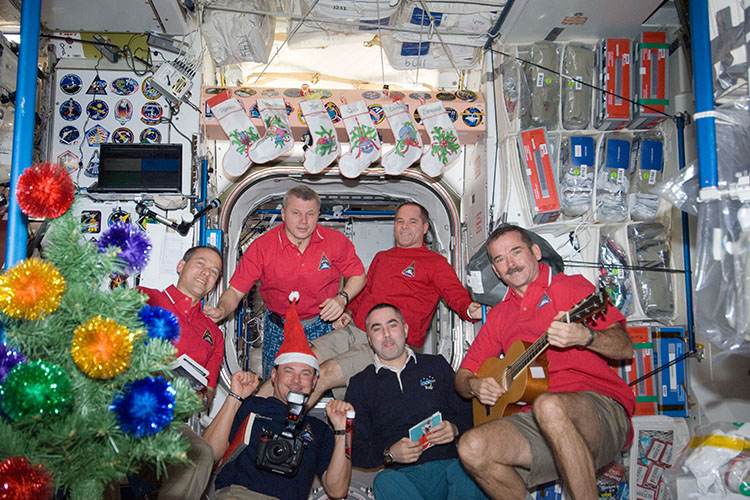 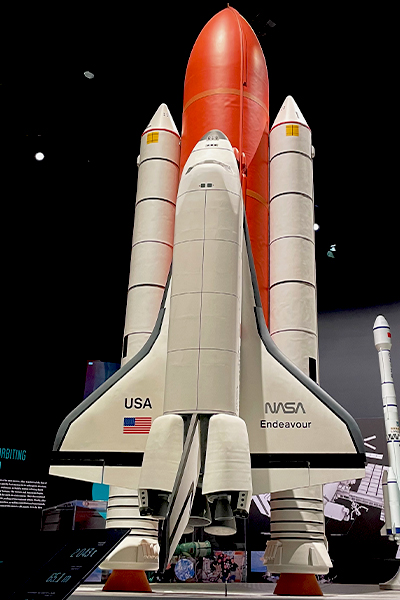 While human sexuality is an important area of study if the objective is to become a multiplanetary species, Pandya says that space organizations’ have neglected to advance their research on sexual intimacy over the years due to the conservative nature of these companies.

“This year alone, we have seen more commercial space flights than in any other time in history. When space hotels are being proposed, you have to realise what people are probably going to do in a hotel and think about these things and take the issue seriously,” she says.

She added that the reluctance can be traced back to the philosophical roots of space exploration during the Cold War.

“None of the companies were thinking about the long game when space endeavours started, like building settlements and thinking about sustainability. Even though it sparked a public movement in the form of iconic sci-fi movies at the time, space organizations were always set on winning the next race and prioritized getting to the next milestone,” she says.

“There’s still a lot of research that needs to be done, and we don’t have that much experience with living in space for more than a year. A potential trip to Mars would be a two or three year mission with the current technology we have. It’s extremely complex and we’re just not there yet,” Tremblay says. 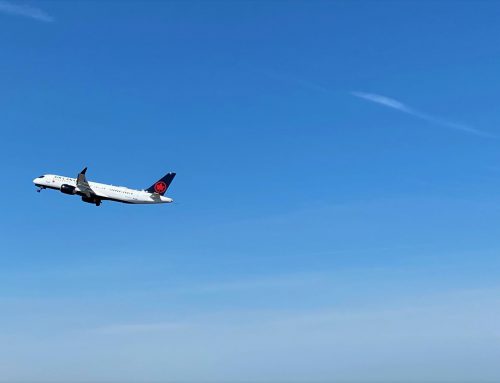 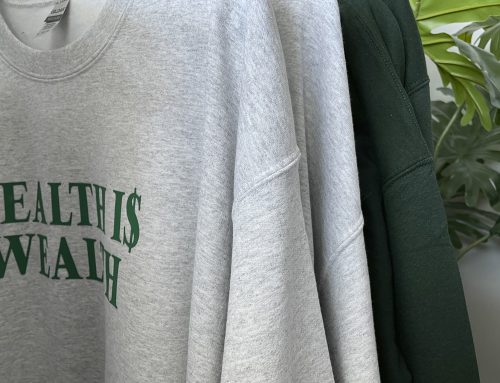 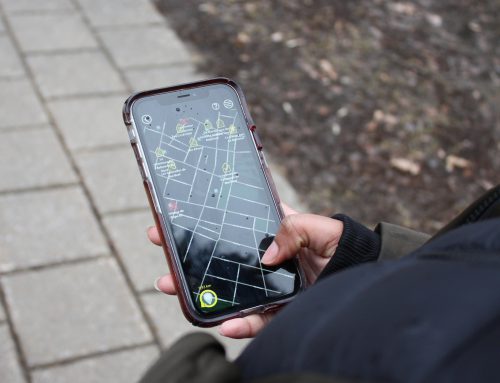 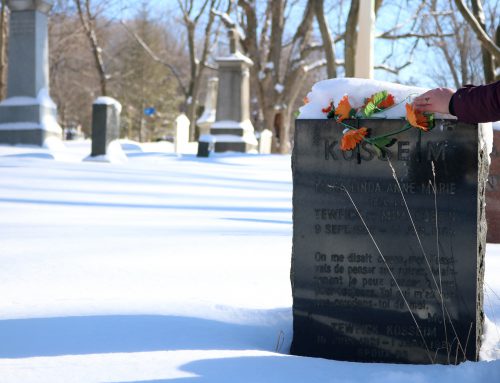