“It’s a bit of a surprise,” says Matt Wilson president of the Lester B. Pearson Teachers Union. “It kind of came out of nowhere, nobody saw this coming.”

Wilson is referring to the decision by the Ministry to abolish the ethics and religion culture course (ERC). And it’s not just teachers and unions who were surprised.

Some parents are also questioning the choice.

“The point of the subject was to expose the kids to other cultures,” says mother-of-two Leah Barton Proute. “It’s to let the kids know that there’s differences. They’re neither right nor wrong but you have to have an understanding of something other than yourselves.” 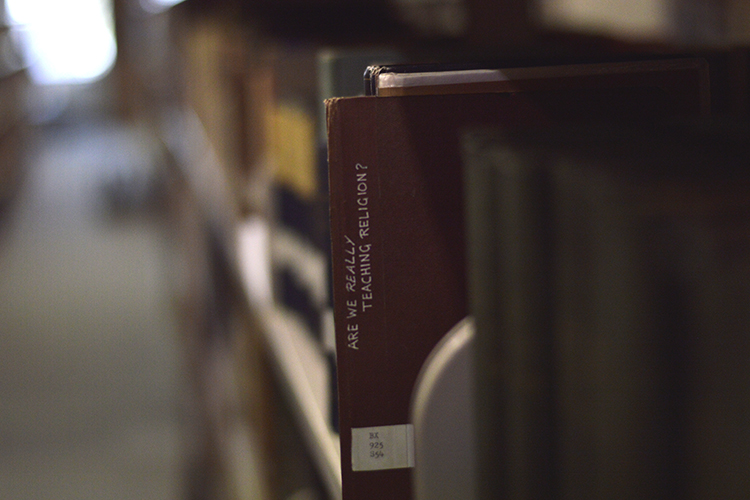 A photo of the book ‘Are We Still Teaching Religion?’ at the Vanier Library. Photo by Qasim Warraich.

Ministry of Education spokesperson says they’re changing the course because of feedback from parents and teachers.

“Since its establishment a little over ten years ago, this course has been the subject of much criticism, especially for its Religious Culture component.”

He gave no details of the complaints.

The Ministry plans to test out their replacement course at some schools in the 2021-22 school year. By 2022-23, the Ethics and Religion Culture course will be completely eradicated and the new course will take over throughout Quebec.

Heidi Yetman, President of the Quebec Provincial Association of Teachers, says there had been rumours that the government wanted to change the course, but nothing concrete until the decision was announced.

“I think for the unions it was a bit of a shock to tell you the truth, because we had not heard about this at all.” 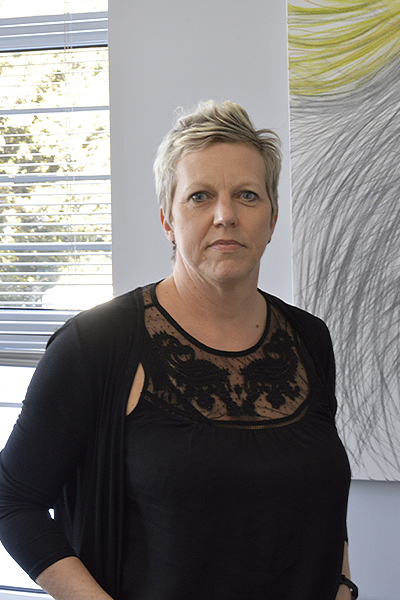 Heidi Yetman is the President of the Quebec Provincial Association of Teachers. Photo by Qasim Warraich.

Yetman says there is a general lack of communication between the Ministry and unions.

“It’s really interesting because usually the process is you talk to the stakeholders first or at least give us a heads up,” she says.

Eight topics will be included in the new course. These include citizen participation and democracy, self and interpersonal development, eco-citizenship, sexual education, self-knowledge, digital citizenship, culture of societies and ethics.

However, there is uncertainty around whether the government will be willing to fund the proper training to teachers to be able to teach sex ed, or if nurses and other specialists will be brought in.

A major concern going forward, is how this will affect the teachers and the school boards.

“It puts them in a bit of a scrambling position,” says Wilson.

The exact makeup of the course isn’t known yet since the province was asking for online feedback until February 21. Once the details are hammered out, new textbooks and guidelines must be established, and teachers trained.

Former experiences with the implementation of sexual education courses. Video by Qasim Warraich.

Yetman spoke on how she doesn’t want to see the ethics and religion culture course completely discarded but she does like many of the topics that are going to be implemented in the new course.

“It’s fantastic. I don’t think any parent would say ‘no I don’t want my kids to learn about democracy.’ Doesn’t make sense. I have no problem with taking the ethics and religion course and revamping it.”

Yetman points out one particular problem. She is concerned that there are going to be eight topics being taught in the one course that will only be 50 hours long.

However, she does highlight that maybe the students should have a say in choosing one of the eight topics.

“If they could be involved in deciding… that would be really interesting. I think teachers would really embrace that as well.”

Isabelle Alarie, a high school french teacher, who has taught moral education in the past, isn’t happy with the ministry’s decision. “Considering our societal and cultural makeup at this time, you cannot ignore the presence and influence not just of Christianity but other religions also.”

Alarie, further laments how she can understand to a certain degree that the government wants to make adjustments due to the extreme focus on religion. But she says religion is still too important in the world to simply not talk about it.

Jason Thivierge, a former professor at Lasalle Community Comprehensive High School and current Vice-Principal at Lakeside Academy, doesn’t feel as though the change will have a very large impact on the teachers. 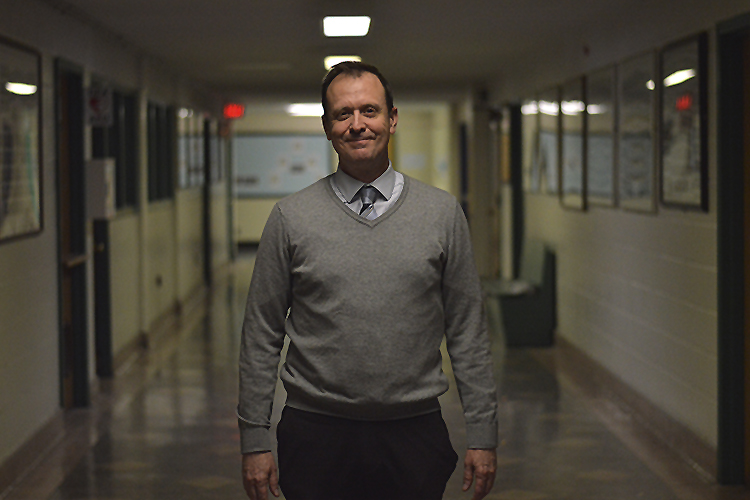 “In terms of work loads it shouldn’t have any major impact… courses come and go,” he says. “There’s been transformations in history courses over the years and science programs. So that’s kind of a normal thing in education.”

“Will that affect kids understanding of their society that they live in today? That’s the question educators are asking,” says Thivierge.

The Ethics and Religion Culture course was originally brought up in 2005 with Bill 95 which had a goal of eliminating the Catholic and Protestant courses. By 2008 the ERC course had become fully implemented across Quebec.

Curriculum changes have happened in the past – this timeline describes some of the biggest ones. Media by Luca Scott.

While the final makeup of the course is still to be determined, Alarie points out a basic flaw in the government’s plan: “The government is saying things like ‘we need to be a secular society’ and yet we’re still having vacation time around Christmas and Easter… It really pisses me off when I hear those contradictions.”