Sprinter Nate Riech is really looking forward to the Paralympics as he has continued to train throughout the pandemic.

“I have been able to stay very disciplined in these times, having set a new world record two weeks ago in training,’ says Riech.

Despite this, there have been struggles for the World Champion at times that he has needed to overcome during this pandemic. Some days where he is unable to get out of bed due to tightness on his right side.

Riech had an accident in 2005 that caused him to have weakness called hemiparesis on the right side of his body and can sometimes have body breakdowns during training without expecting it.

“Due to my brain injury and not having coaches with me during most of my training, it can be hard to tell if I need to stop due to a breakdown or if I’m just tired,” he says.

This is something that needs to be taken into consideration for athletes like Riech who plans to compete in his first Paralympic games this summer. He is entering as one of the favourites to get gold after becoming the world-record-holder in his category of the 1500 metres back in 2018. 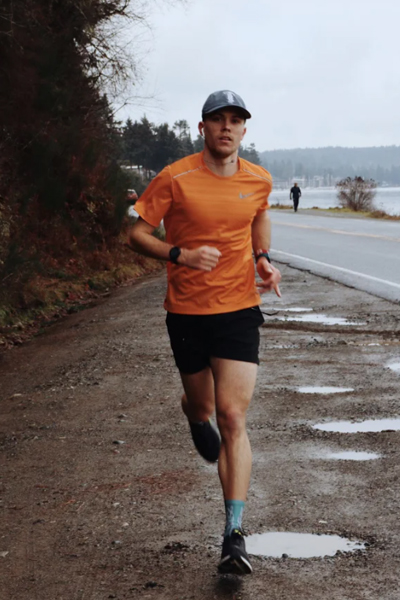 However the challenges he has to face with training in the last year may make things a lot tougher. In fact, according to Canadian high performance coach Carla Nicholls, although the rest of the world has to deal with the pandemic, many other athletes don’t face the same challenges that most as Canadian athletes.

“While the pandemic is everywhere, places like Australia have warm weather so their athletes are actually able to train outside consistently,” says Nicholls. 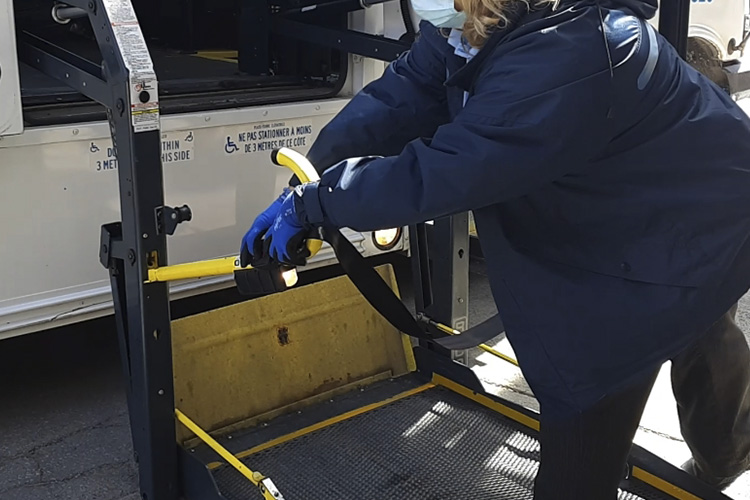 While able-bodied Olympians are offered subsidies which allow them to train in warmer climates, athletes living with disabilities can face obstacles simply travelling to their local facilities. Photo by Liam Hennessy.

Nicholls, who has coached both Paralympic and Olympic athletes, says that able-bodied Olympians are able to train in warm weather due to government subsidies which allow them to train in warmer places, often in the United States.

“While our athletes need to quarantine after coming back from a competition somewhere else, the able-bodied athletes can continue to train at a more full capacity. It is a clear advantage that they have,” says Nicholls.

While the strict health regulations help reduce the athletes chances of getting COVID-19, it does mean they aren’t able to get their full on workout.

COVID-19 has proven to be a massive barrier for para-athletes, who find themselves in the absence of both visibility and support. Video by Liam Hennessy.

“When I was still competing my rollers were great, but going outside during the winter could be tough as I could hit a rough patch or even getting stuck at times, ruining the momentum,” she says. 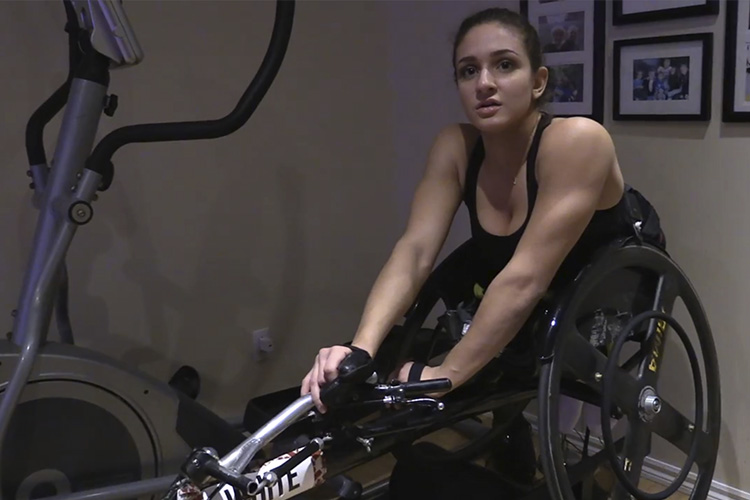 Having gyms allows Paralympic athletes to have all the equipment needed to get in a decent workout. While there are limitations in most gyms for what a disabled person can do, there are a few in Canada that cater to the disabled for them to be able to get a full intense workout.

The number of Paralympic Track and Field athletes by Province via paralympic.ca. Media by Nick Lariviere.

Quebec has a serious lack of Paralympic athletes in track and field events.

“As of right now, I coach all over Canada but currently only work with four athletes in Quebec,” says Nicholls. The fact that most of the other provinces have more athletes than Quebec shows the lack of competition in the province and why there is a lack of recruitment in Quebec.

Four years ago, the Quebec recruiter Yan Martin got promoted within Athletics Canada. But instead of restaffing his job, Athletics Canada merged Quebec and the Maritimes with Ontario under a single recruiter.